process of making a jewellery 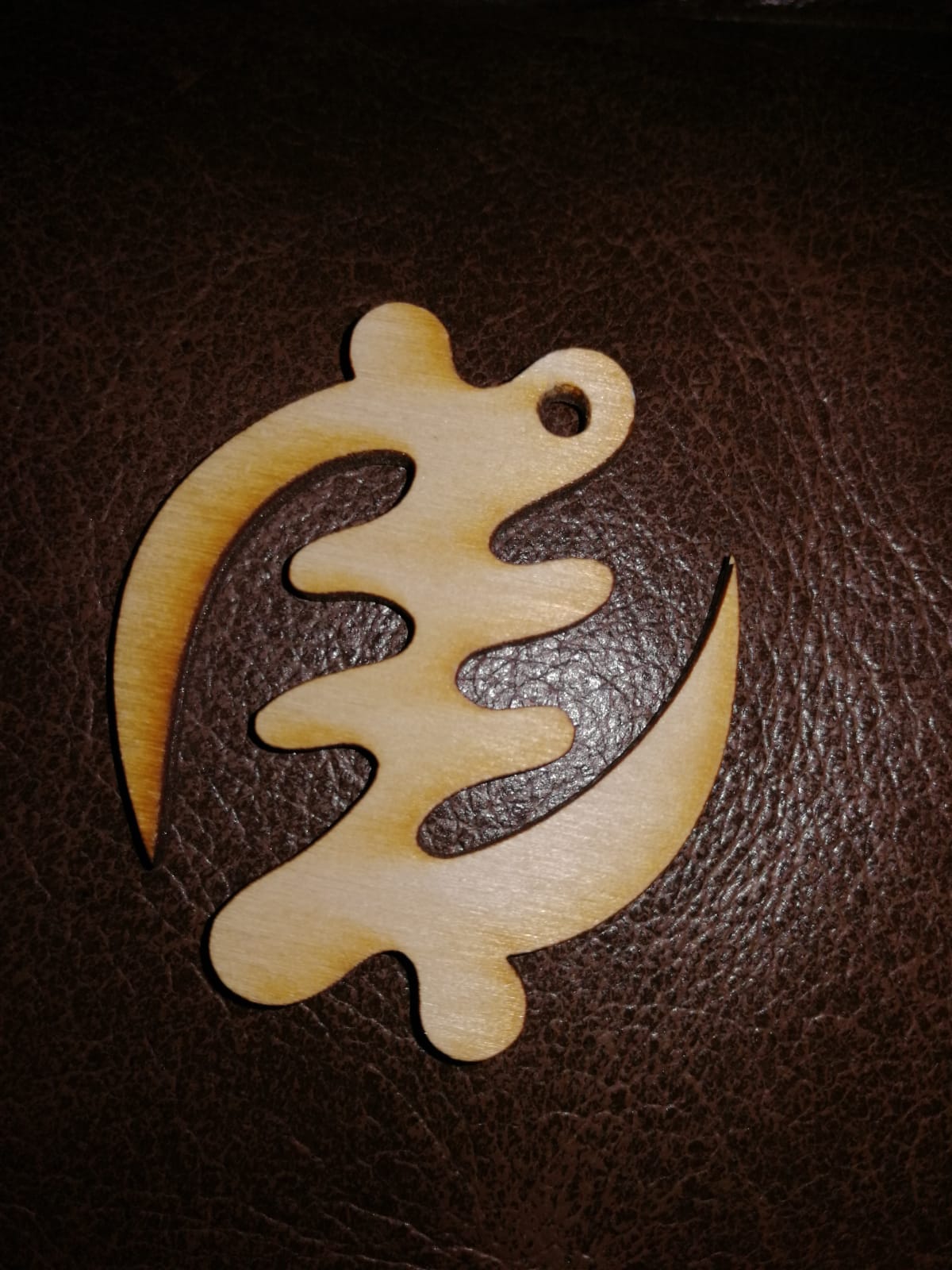 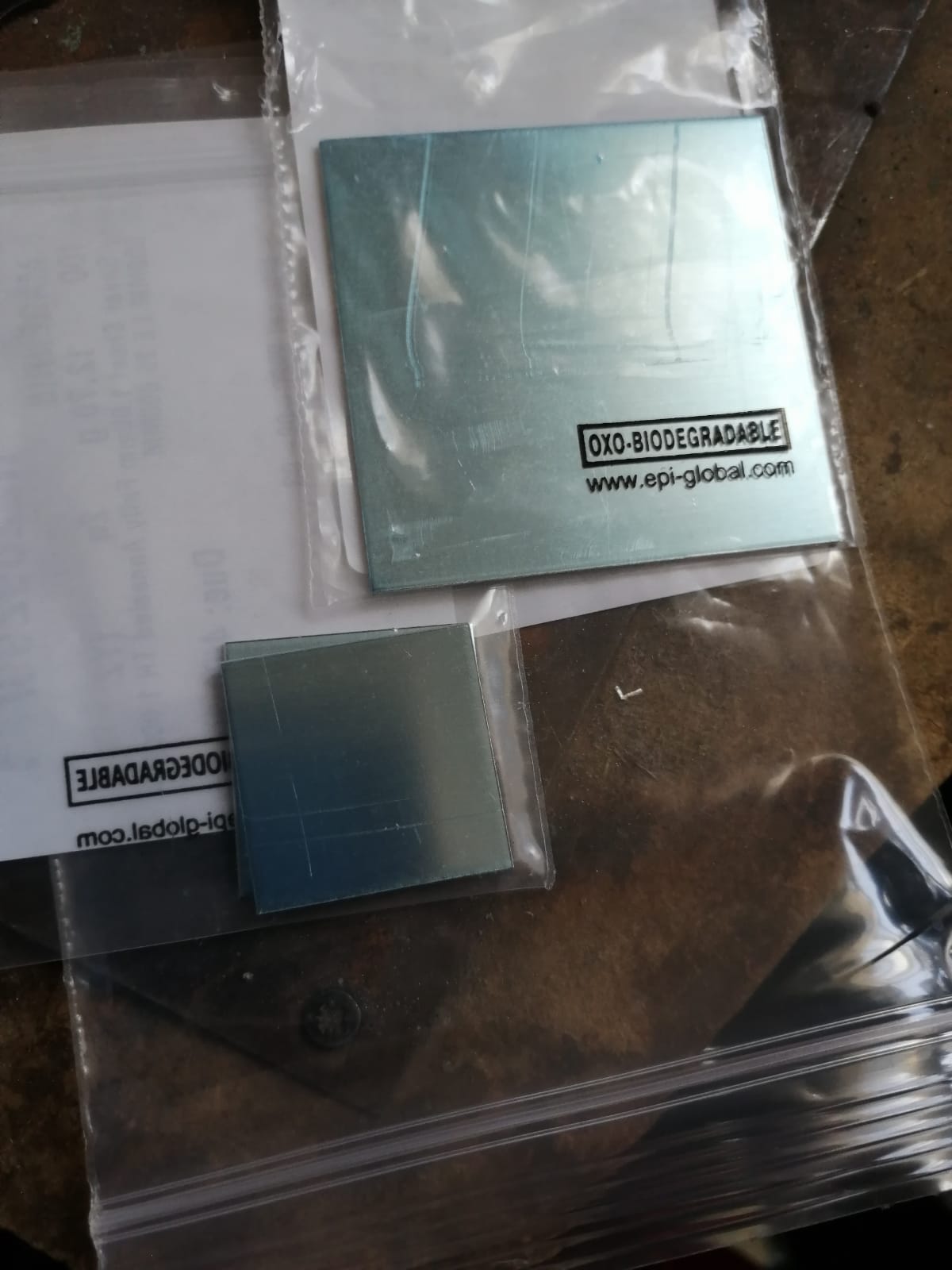 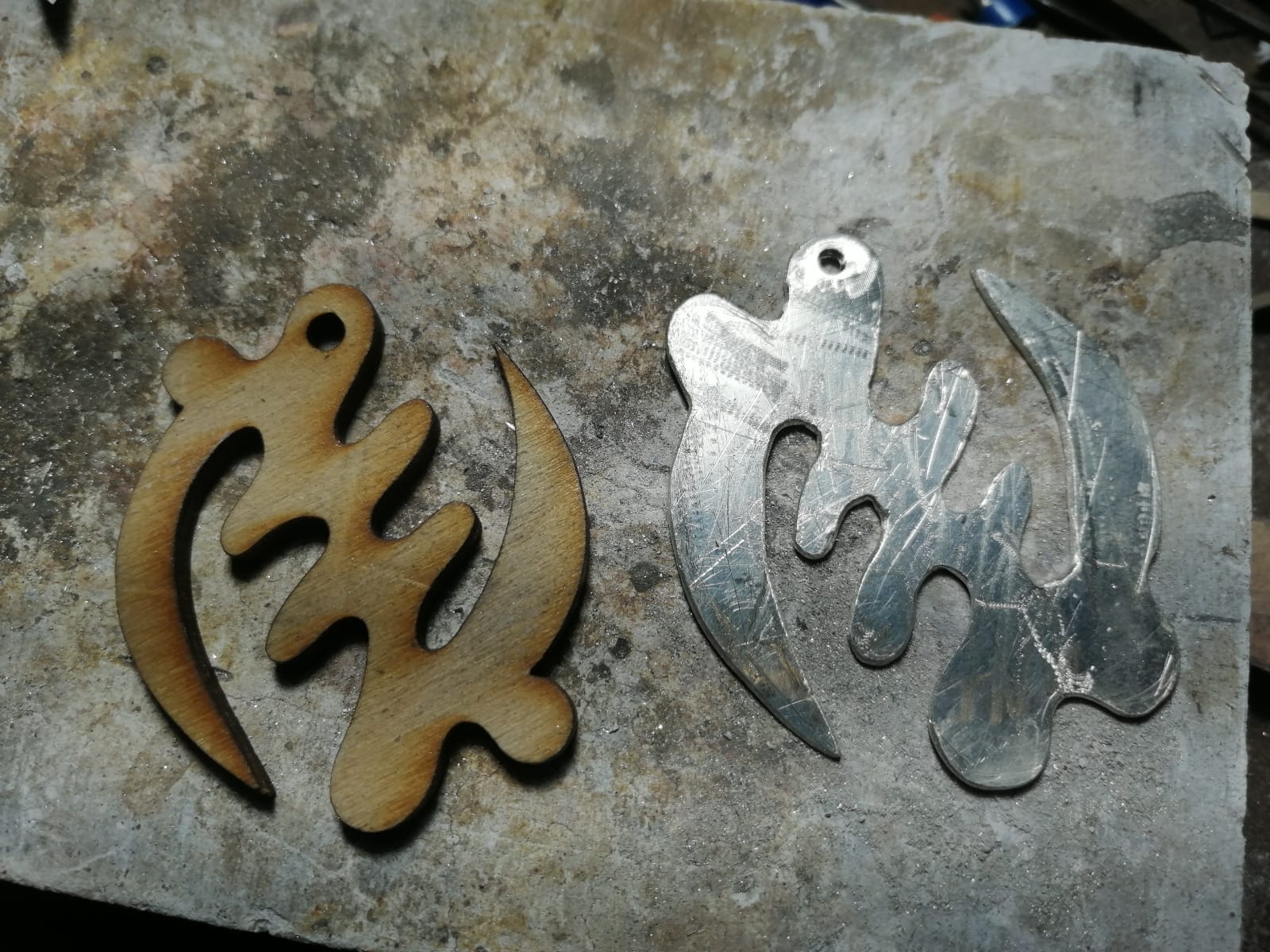 Sylvie was born in the Ivory Coast and educated in West Africa (Ivory Coast, Burkina Fasso and France). She came to the United Kingdom to go to university and got a degree in BSc (hons). Prior to this, she tried to be a computer electronic serving engineer.  She was able to obtain a City and Guild certificate, but lost interest and went on to study child care. After working for various organisations such as Southwest Trains and the Office for National Statistics, she went on to work for the Mod.

It was around this time that she realised that her jewellery making habit was something that she enjoyed, and she was keen to chance her luck at becoming a full-time jeweller. She decided from then on that she was going to learn the trade of jewellery making. As she says, "I was getting old and my health was also declining. Living with arthritis was challenging at times, and I knew that I had to slow down and look after my ageing body.

As a child, she always liked to design things. She says, "I never went to art school, but I was gifted with the skill to create. I realised that I was very good with my hands, and I decided to do something about it.

Her fascination with jewellery making came about when she observed native African jewellers making beautiful objects from raw materials such as shells and wood. On her return from that wonderful experience, she decided to have a go at it. She didn't merely want to imitate the native African jewellers; she also wanted to add silver to her creations. She decided to take a silversmithing course to improve her skills.

Most of what Sylvie creates originates from her ability to visualise the jewellery in her mind and then design it on paper.  She then crafts her jewellery at her workbench, using bits and pieces to try different things. She says, "I am very impulsive, and that is what drives me to be more creative.

Her ambition is to work with a big company that supplies beautiful and unique designs. Her speciality is to use different material such as seashells, beads, stones, and corries because they are unusual and not too expensive.

Her aim is to design unique and exceptional jewellery for each individual client. She says, "I will love to have a variety of clients with different designs not repeated anywhere else.

I am a keen music enthusiast and enjoying playing the drums